Betting activity varies from one sport to another, whether it is live or online sports betting. Remember that basketball and football wagers usually involve point spreads and baseball commonly uses money line bets.

You can follow both professional and college football games with the usual highlight being the NFL playoffs and the bowl games. Football is simply the most popular sport with gamblers, so you will be joining a big fraternity of people who weep with anguish and jump for joy over something as insignificant as a missed extra point.

For a beginner in football game, you need to pay closer attention to the possibilities of injuries. Everybody knows if a star wide receiver or a quarterback is injured. Yet, football is a teamwork sport, and occasionally obscure injuries to lesser positions, such as a safety or a lineman, may cause ripple effects on the entire team.

Football teams in college leagues are much more vulnerable to emotional highs and lows. There is an old wives’ tale, called as the goalpost rule, it says that the next bet should be against a football team whose win the earlier week was so overemotional that a throng of students rushed the field and tore the goal posts down.

You can bet on both professional and college basketball games. Just like in football; point spreads, teasers and parlays are par for the course. A big difference between basketball and football is the number of games. A basketball season (for college and professional) is 3 to 5 times longer than a football season, which offers you more opportunities to bring out information that may bring you an edge.

Travel has a much bigger impact in basketball. A NBA team plays many games in different cities and on back-to-back nights. The fatigue element for these road warriors is continuously a big concern for sports gamblers.  Although NBA basketball occupies a back seat compared to professional football in gambling action, these roles are inverted in the college arena. In March, the NCAA basketball tournament produces total madness in casinos across the nation.  Except for the Super Bowl, there is simply no other sporting event receives the attention and money bet as the Big Dance that commences every spring for the crowning of king of college hoops.

Unlike basketball and football, sports betting on baseball only covers Major League teams, and not on college sports. Even so, with 162 games in a regular season, excluding the World Series and two rounds of playoffs, you have enough games to go around.

This sport is far behind football and basketball in terms of amount bet for each game, but baseball is still a rewarding venture. The most skillful baseball bettors share common characteristics with the average baseball fans: they enjoy the steady, slow rhythm of the game, they value the sport’s elegant subtleties, and certainly they don’t mind digging into complicated statistics once in a while.  You don’t need to tell those baseball fans about the importance starting pitcher in a game. If you seek to beat baseball at the sports book, you should bone up on your pitcher! A few good books even cover arcane subjects like right-handed pitchers versus left-handed batters.

Boxing employs a money line in all matches. You may also find a few prop bets, such as the number of rounds fought or whether it will end in a draw.

Major fights are usually few and far between and unlike basketball or football, it has fewer opportunities for betting. Handicapping, or utilizing statistics to determine an outcome, is a big challenge, too, as much of the existing information is less objective than statistically-based. And the house vig is normally worse in boxing compared to other sports.

Hockey frequently gives straight money line bets; however there is also a hybrid option, known as a puck line, which is more similar to a point spread compared to a money line.  Goals are added to the underdog by the puck line and then combined with money line for betting. Puck line adjusts the real game score to decide the winner, and the casino pays out based on the money line. You are also allowed to do parlays and totals in hockey.

It doesnt matter what sport you end up betting on, but just remember to take advantage of any sports betting bonuses you are offered as its the best way to improve your odds! 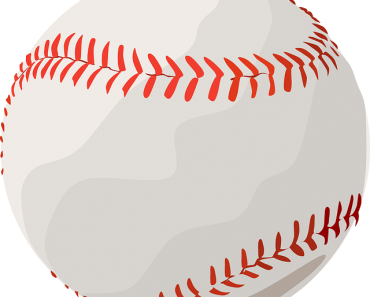 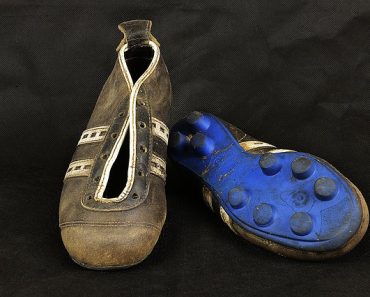