Texas Hold’em is obviously the king today in both live poker and online poker. No other poker variant gets as much TV exposure. The reason for this big exposure is because Texas Hold’em has almost perfect ingredients for the television screen. The community cards (5 cards shared by all players) make visually observing what is going on easy for the TV audience.

In fact, the best Hold’em players have become notable celebrities. Even if you don’t want any TV celebrity fame, you may still play Texas Hold’em and have loads of fun. Who knows? You may even get really lucky. And if you do choose to enter tournaments after you understand the game, you may be the future budding star. This game has made tournament winners instant millionaires and turned them into household names for the devoted fans that religiously follow all episodes of the World Poker Tour.

Even though Texas Hold’em shares certain characteristics with Seven-Card Stud, it is essentially a different game. In Texas Hold’em, all players start with two cards face-down as you will find in Stud, but then the action promptly diverges.

The remaining 5 cards are dealt face-up as the community cards, and shared by all players to complete the best five-card hand. This puts far more importance on a couple of hole cards (also known as two pocket cards) because they are the only cards that differentiate your hand from other player’s hand. 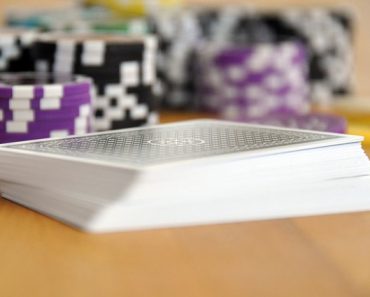 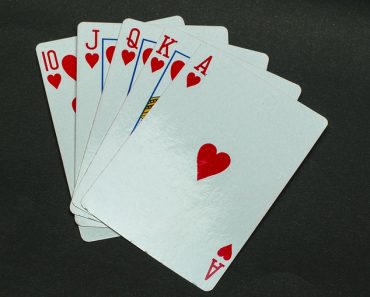 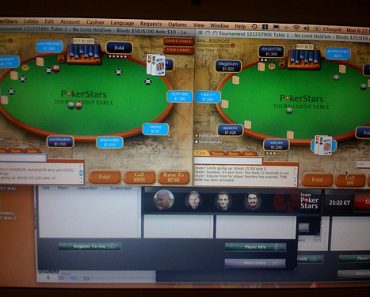