Casino Tournaments are everywhere.  You can play it in brick and mortar casino as well as in online casinos.  Many casinos offer several forms of tournaments year-round.  Tournaments allow players far and wide to win big without costing them so much.  Apart from that, some tournaments offer players one in a lifetime chance to participate in biggest tournaments for free.  With the entire horde of casinos and casino tournaments out in the brick-and-mortar world and the World Wide Web, the question becomes: What casino tournament to play and where to play it?

These tournaments are the most popular among the three.  To join a tournament, usually the player has to buy an entry fee for a seat.  A tournament buy-in is a fixed amount paid for by the player for a stack of chips, which has an implied value derived by using a factor along with the buy-in price.  In poker tournaments, the player has to do one thing only, and that is to win chips by playing poker.  The moment one loses all his chips, it is time to bid goodbye to the game.  The winner (or winners) gets to share a pot with percentage share increasing as you go higher up the ranks.  Sometimes, players who have lost their chips have the option to rebuy, which brings them back in the game under certain conditions set by the sponsors of the tournament.  Needless to say, you got to have more than Lady Luck in this tournament, so you better know your math, your card options, and your way to beat your opponents.

Want a less brainy but equally entertaining tourney?  In slots tournament, you can have your way with the reels without the need for a poker face.  All you need to do is enter the tournament, either by invites or by buy-in.  You and other players will then be given an equal amount of credit, and all you need to do is to run away with your spin button.  Click away as fast as you can if you want to win the tourney.

This game is also known as the Elimination Blackjack.  There are several casinos that offer this tournament, and each uses its own rules for playing the game.  But generally, similar rules of blackjack are used in the game.  The major difference of the tourney from the normal blackjack is the way it is played.  In tourney, you play to beat other players. 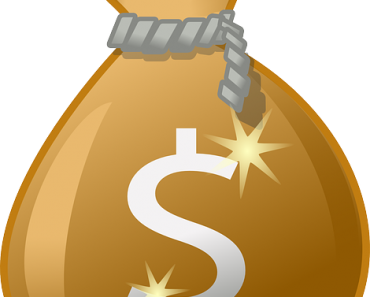 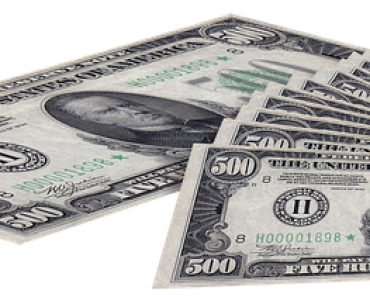 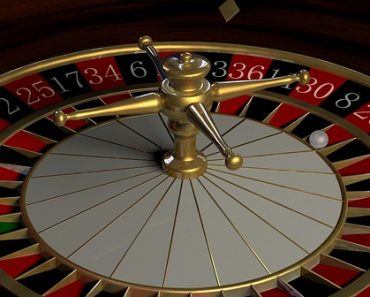 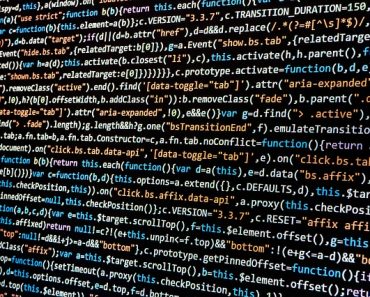